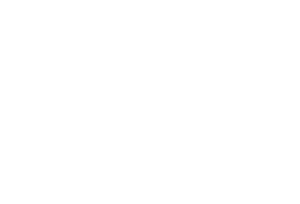 To every tribe and nation, Jesus. 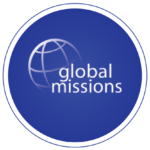 Global Missions exists to take the “whole gospel to the whole world, by the whole church.” Our mission is that every tribe and nation will know the name of Jesus. 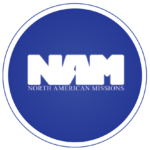 The church lifts people, and therefore lifts our communities. Here are a few ministries from North American Missions that help plant, grow, and multiply the church. 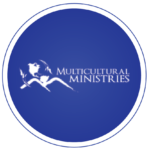 The umbrella of Multicultural Ministries encompasses twenty-one focused ministries, each dedicated to effective strategies for evangelism, discipleship, and training to help reach the many cultural groups of North America. 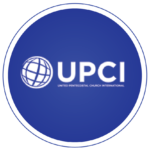 The United Pentecostal Church International (UPCI) is a Oneness Pentecostal organization with churches, ministers, and members across the globe.

To every tribe and nation Jesus. Send the message. Train messengers. Produce self supporting, self propagating, self governing churches. Establish fellowship in truth and holiness.

Locate a UPCI Church in your Native Country. 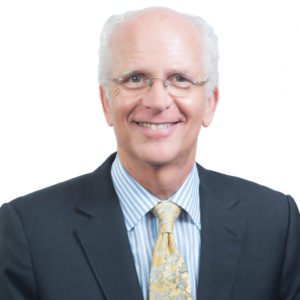 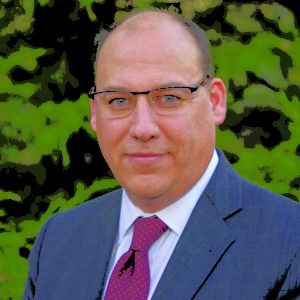 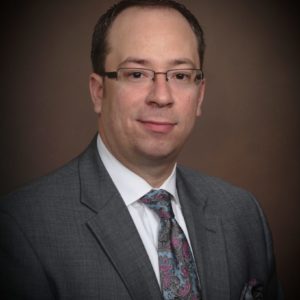 If you are a minister of a country moving to another country you need to follow this protocol:

Leadership of your home country first.

Leadership of the country where you are moving

It will be necessary to follow the rules and protocol of the country to which you are moving.

The wife and children were able to get out of the country and make it to The Netherlands. The husband, we will call Adam (not his real name), was able to be smuggled into a shipping container heading to Istanbul, TK. Somehow he got into the wrong container or destination got changed, and ended up going to a European country. In the container was another family, who were Christians fleeing their country, and an atheist. Adam was praying to his Muslim god when the atheist told him he should pray to the God of Europe since that is where they had ended up. So he prayed for the first time to Jesus Christ. It was a miracle they made it through the border checks, which included heat seeking devices to search for stow aways. They made it past specially trained dogs which should have detected those hiding inside the container. Eventually Adam was able to get out of the container, discover himself to the authorities and make request for asylum. Asylum was granted. He was able to be reunited with his family in Holland. There they came in contact with a group of Iranians who were in contact with the church. They eventually moved to North America and he became actively involved in helping people of Islam to come to Christ. The UPC of Holland reached out to families like this and others who sought refuge from oppressive governments and conditions that forced them out of their homes. The UPC of Holland reached 100s of expatriates who had come to The Netherlands. Hundreds baptized in Jesus Name and filled with the Holy Ghost. They attended the Bible School in Holland and became licensed ministers. Today, there are preachers, missionaries and evangelists in the host country. But the most exciting are those who returned to their home country to serve as a pastors and preachers of the Good News. The only way The Church will ever reach the multitudes in nations seemingly closed is to reach those who have made it to the outside and when the opportunity of open doors are there and funds become available we can help send them to their families and their people back in their homeland.